In ministry it is very easy to let our cultural bias, or the way we have been taught to see the world, stop us from being sensitive to the differences we experience in others. When I first met with leaders of Christian community development organizations to discuss bringing groups of adults into their community for mission trips, many of the leaders shared with me their reluctance. The common concern was the fact that so often, good intentioned people end up being an offense. It is easy to be insensitive to the effect we have on other people. For example, we can give cues that are condescending. Comments like, “My, your child sure is well behaved” often comes with a perceived presumption of disbelief, as if to say, “Wow, am I surprised that your children know how to behave.” Often we are more deeply shaped by stereotypical thinking than we are comfortable admitting. This results in cultural bias.
Part of the reason that we can be so insensitive is that most urban areas are much more culturally diverse than a lot of the churches in America. All we know is the stereotypical images that we see on television. Why is it we expect a foreign missionary to study languages and learn all about the nation they will go to and yet we often do not know anything about the different cultures right in our own urban areas? We need to learn about different ethnic groups through cross-cultural training. We need to train in such a way that we learn sensitivity, respect and love for those that we are going to work with.
It is hard to admit that we are culturally bias and insensitive, but if we allow God, He can point out any prejudice and ignorance that we have. Then, in His mercy, He can give us understanding and a sensitive spirit to other people. But this is easier said than done.
I have had to wrestle with prejudice in my own heart. This was extremely difficult because I felt that I wasn’t prejudice. I did not use pejorative language when it came to someone of different color. I didn’t share racial jokes or feel any hatred in my heart. I was convinced that I did not have racial attitudes until I started hearing talk of affirmative action. Until I felt that my own children were victims of reverse discrimination. Until I heard appeals for reparations, because of an economy that benefited from slavery in this country. This movement toward more equality among races started to anger me. This is when I had to face the deep secrets hidden in my own heart. I had to admit that there was a definition of prejudice that I had not considered. It was the simple but deeply profound fact that in this country I was part of the majority. It was the result of pure math. In America, majority rules. Majority has privilege. I never have had the problem of discrimination that a minority person has had in this country.
As I considered what I took for granted in my life, I had to admit that much of it was the result of  the color of my skin. Being “white” allowed me membership into a large exclusive club. And in this country this membership has its privileges. Through study and listening to others who have wrestled with this issue, I started to expand my awareness of a lot of the privileges I had, those that I took for granted were mine simply because of my race. This is when I began to see my prejudice and discrimination toward those that were different.
When I saw that the privilege that I had experienced came as a result of injustice to those unlike me, I had to admit that I was part of a system that rewarded the majority at the expense of the non-majority. The result  was prejudice. It is this awareness that allowed me to begin to feel a sense of remorse and sorrow over the wrongs that have been inflicted on others by my race. I have come to recognize that it is my race that benefited from slavery. It is my race that has benefited from the poor wages of immigrants. It is my race that has participated in better schools, medical treatment, job placement, loans and everything else that comes with being white in America. It is this deeper awareness that has given me a better sense of what injustice is. It is the beginning of this awareness that has opened up for me a much deeper and more meaningful dialog with those that are a minority in this country and is helping me take action toward the wrongs I and my race have done. It is helping me take a stand against a system that ignores the needs of the poor. Prejudice is alive and doing well in the church today and until we start to talk about it and root it out, we will not see people the way God truly sees them. We will not love in the way that He loves. 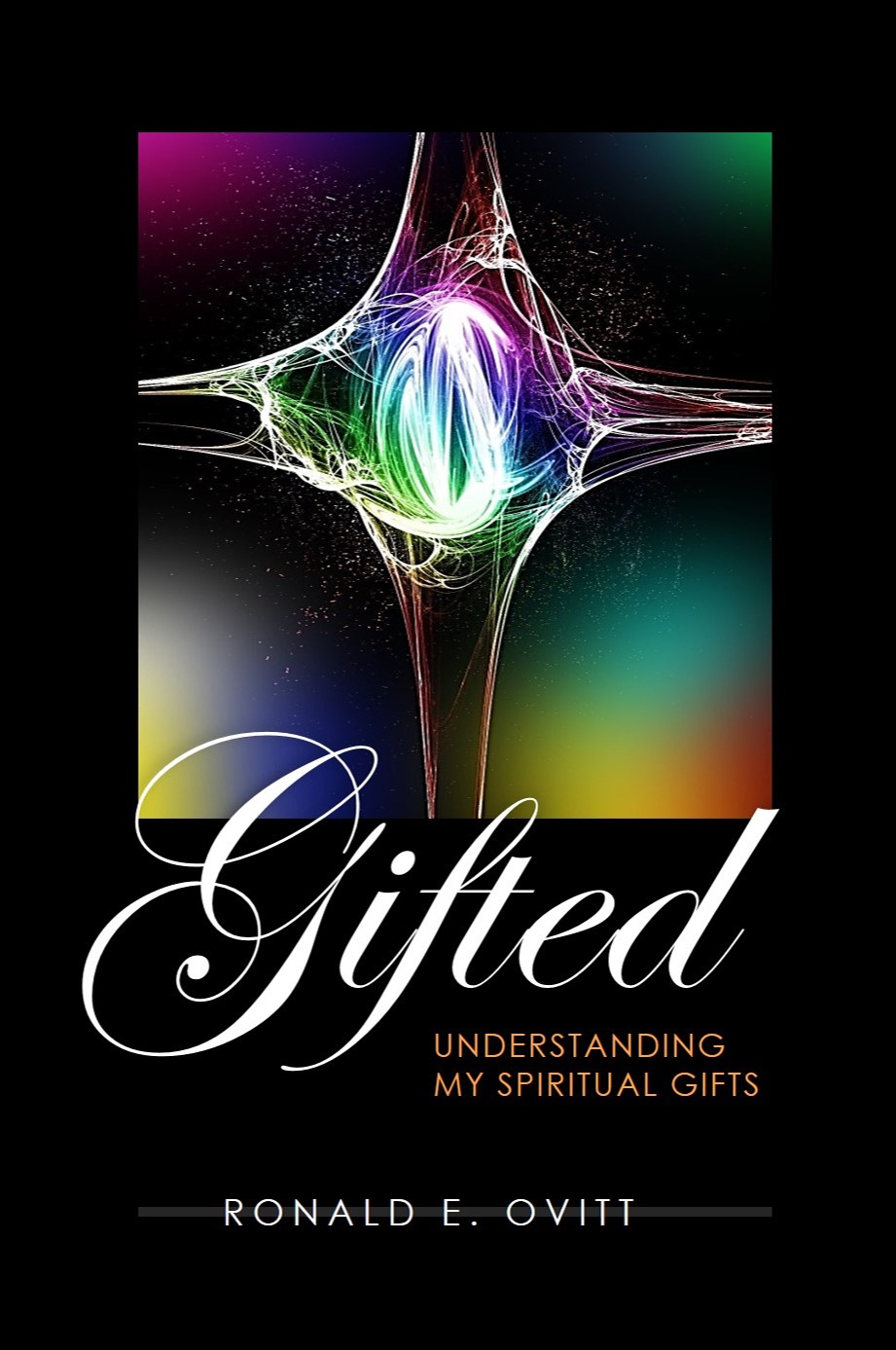 He has created us anew in Christ Jesus, so we can do the good things he planned for us long ago. Eph 2:9

DO YOU KNOW WHAT YOUR SPIRITUAL GIFTS ARE?

Now you can. Go to www.layministry.com and get your FREE download of thier Spiritual Gifts Survey and Workbook.